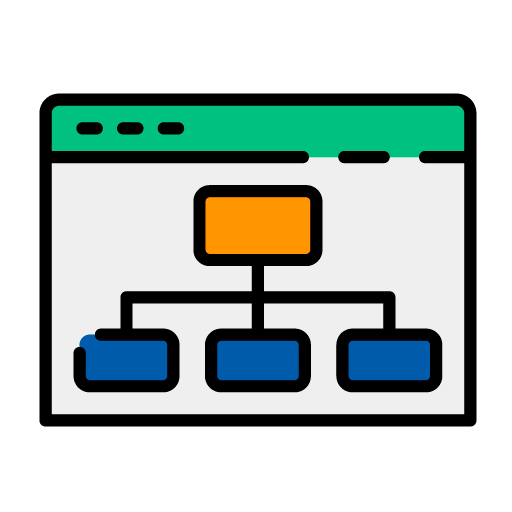 This is the most visible role. The headings are displayed on-screen or on the event time bars.

Use in the planner

It is possible to display a list of all the functionnalities in which the selected heading is used.

To do so, go to the Global Settingsthen right-click on the heading > Used in : 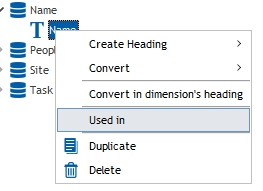 The following window appears and show where the heading is used in the planner : 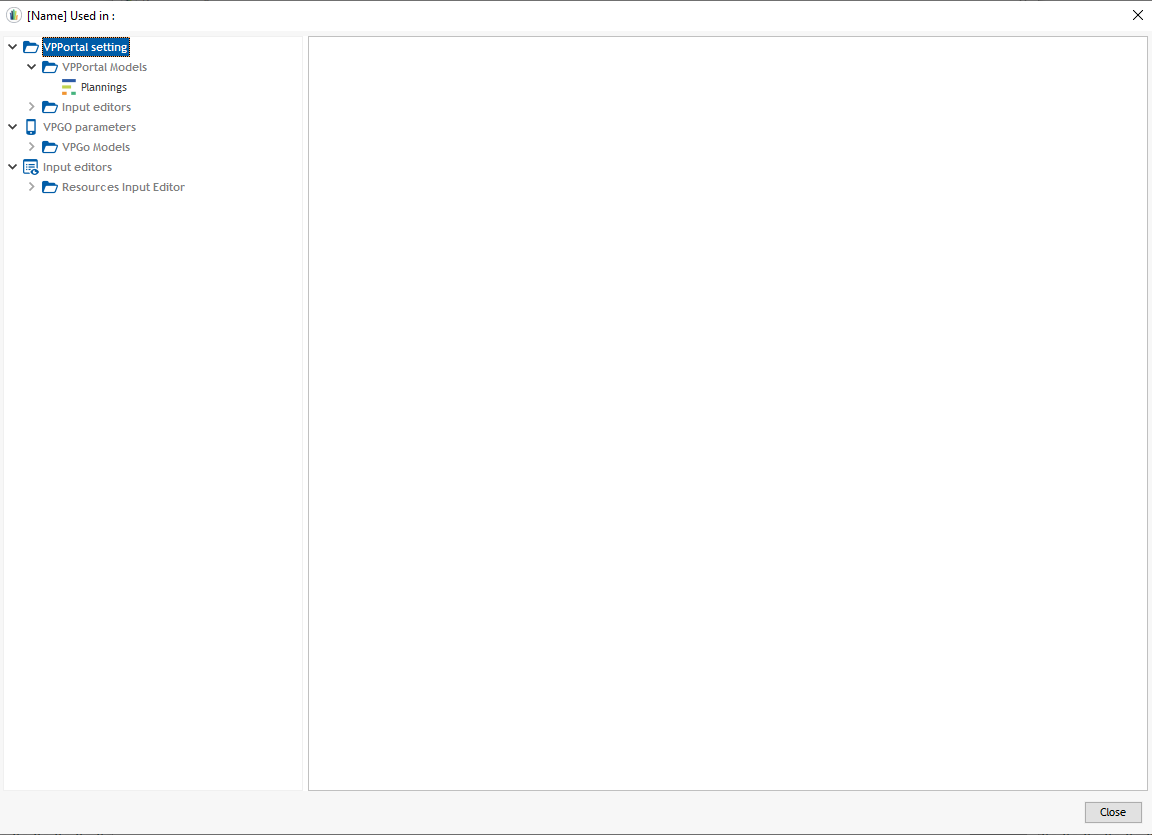 It is then possible to directly modify the functionnality from this window.

If the heading is not used in any function, this message appears :

The headings are used to define criteria for the different types of filter. So, if you want to filter a certain characteristic, you must create a heading to include this characteristic in it.

This sorting principle also exists in the Event Views.

Use in event valuations

Numerical headings can be used to define automatic valuations for events.

Use as control thresholds

Certain headings can be used to define control thresholds for the Control columns and Operations.

These headings’ type can be:

For each dimension, the definition of one or more display headings enables you to identify each resource in the schedule as a whole.

This option prevents the same value from being repeated when a row is created, and when lines are duplicated and imported.

There are two possible options:

Uniqueness of a single heading

This heading’s value can only occur once in all the dimension’s resources.

The combination of values in this set of headings can only occur once in all the dimension’s resources.

Creating a dimension from the headings of another dimension

You can create a dimension from one or more headings of another dimension.

Only one heading selected

Right-click on the heading > Convert into a Dimension heading.

The new dimension is created with a heading of the same type as the heading used to create the dimension.

The old heading of the source dimension is transformed into a resource heading.

Select the headings that will be used to create a new dimension, then right-click on one of them > Convert into Dimension headings.

Enter the name of the new dimension. When validating the window, a confirmation window is displayed.

The new dimension is created with headings of the same type as the headings used to create the dimension. 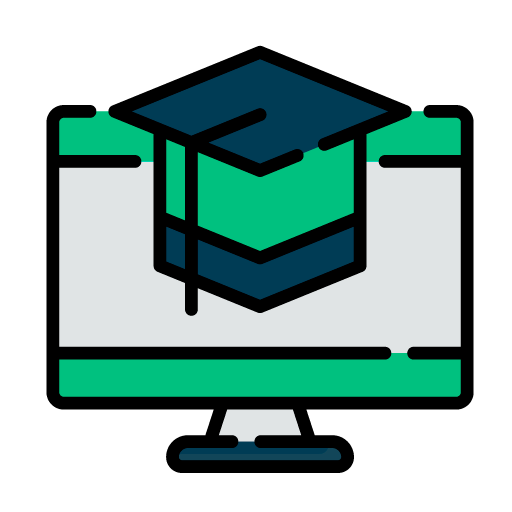 Use our consulting services!

Get resource management and scheduling tips and tricks.